It’s the return of the … iMac? Get it? Like the Mark Morrison song? Whatever, Apple made a new iMac and you can get it now.

Specifically, Apple issued an almost entirely internal update to the 27-inch iMac. The company’s signature desktop computer now comes with a Retina 5K display, 1080p webcam, and faster 10th-generation Intel processor across all three new configurations. It starts at $1,799 and goes up to $2,299 if you want the beefiest specs.

The new iMac is a lot like the old iMac. 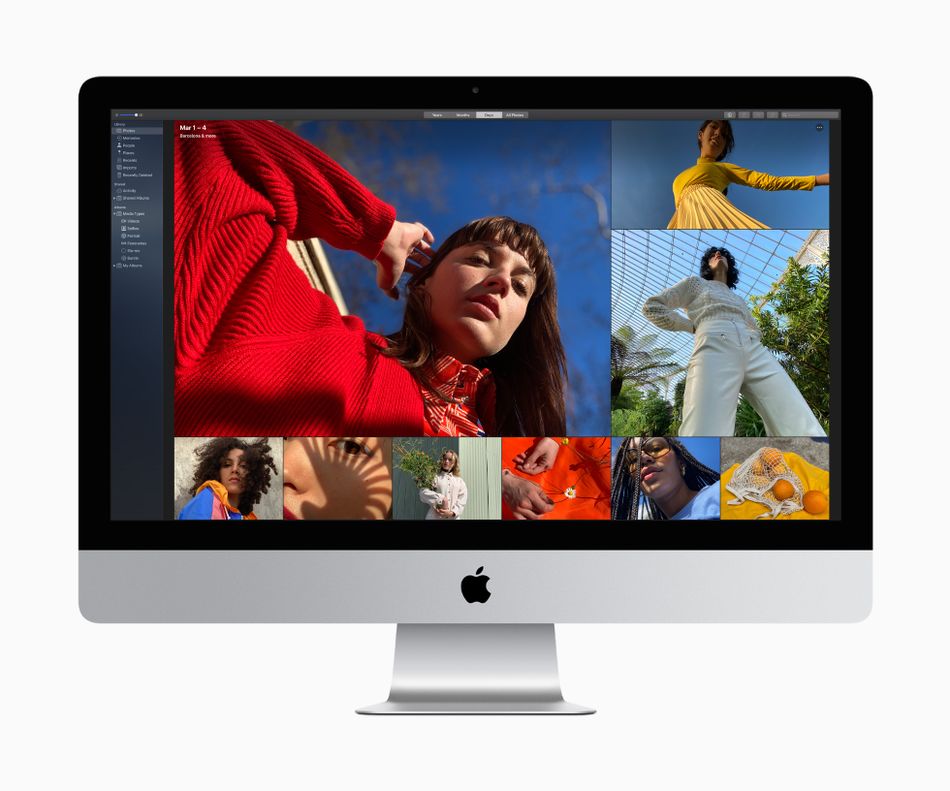 SEE ALSO: The new iPhone 12 is going to be late this year

The processor, memory, and display upgrades come with the aforementioned 1080p webcam and “studio-quality” microphones for all that teleconferencing you may be doing right now.

Unfortunately, anyone who was hoping for a total revamp of the iMac will have to wait longer. Apple didn’t change the physical build of the computer at all, instead opting for more of an incremental upgrade.

These new specs will surely make the upgraded iMacs adept at running macOS Big Sur when it launches later this year. Apple’s website shows expected shipping dates for the end of this week if you order now. Plenty of time to listen to “Return of the Mack” on repeat.